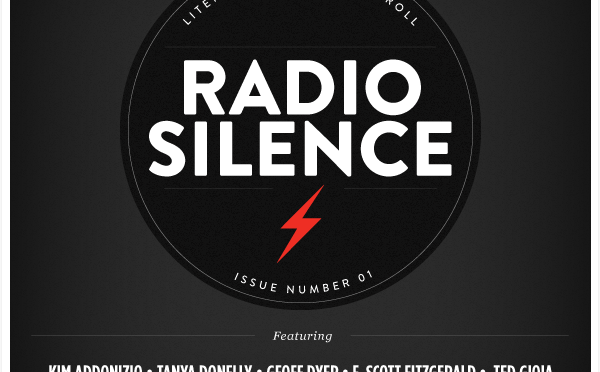 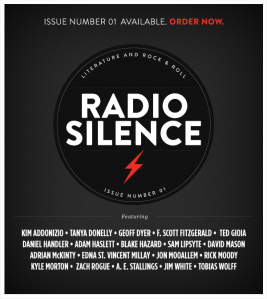 A decade ago, in one of the first music-related missives disseminated from the then three-person collective that was Idle Time, Will wrote, “Rock & Roll has retarded our lives!” Individually, we had all led lives influenced and informed by musical exposure and experience. As a group, we suddenly knew no other way of communicating or interacting if not cross-referenced with album highlights or mixtape battles.

Our stories collided. The music-informed past that had shaped our feverish present became part of an ongoing anthology that we’re still trying to properly collate. Will and his graveyard restaurant shifts that became a tip-money pipeline to The Beat for whatever import CD singles he could get his hands on. Rex and I on middle of the night twin-bridge drives home during the mad years when we believed in the promise of every opening band and lived off plastic cups filled with cheap beer. Handstamps overlap. And Isey — the crown jewel of his blog oeuvre is his coming-of-age autobiography signposted by memorable tracks of the 90’s.

When it comes to stories about music or, more specifically, stories about lives affected by music, we can put aside petty genre debates. We get it. We appreciate it. Nick Hornby is a bit of a hero around these parts, High Fidelity practically scripture.

The first issue of Bay Area-based Radio Silence hit stands earlier this summer. The premise of “Literature and Rock & Roll” is a bit misleading. This volume features poems, stories, and interviews, but the highlights are biographical anecdotes from people (far cooler than us) with lives appropriately affected and influenced. A.E. Stallings, for example, who arrived in Athens, Georgia, fresh out of high school in 1986.

When perusing bands that were playing about town, at the 40 Watt or the Uptown Lounge, dorm-mates would circle the names of bands we had never heard of. Rumors ran wild, for it was known that R.E.M. sometimes did surprise gigs at local clubs under assumed names. Most of the time, though, if you went out to see an unknown band called Beast Penis, it would end up being Beast Penis. – A.E. Stallings, “Alice in Wonderland”

A better example of an appreciation for “the singer, not the song,” if you will, is a biographical piece by musician Jim White. Despite not being a huge fan of his music, White’s account of mystic salvation on the trail of Cormac McCarthy, “The Bottom,” is easily my favorite entry in this volume. Additionally, Radio Silence is replete with first albums, favorite bands, and primers on everything from New Order to Astral Weeks. Ted Gioia explains why Robert Johnson may have indeed met the devil, and Daniel “Lemony Snicket” Handler sets a short story in Big Sur for his own episode of Kerouacian sadness (with an admittedly forced observation of the rock & roll/literature roadmap). The original version of F.Scott Fitzgerald’s Gatsby precursor, “Winter Dreams,” is included, along with three poems by Edna St. Vincent Millay.

In his foreward, editor-in-chief Dan Stone reflects on “the traffic of inspiration and influence” between literature and rock & roll, and the subsequent influence for this magazine and the multimedia exploration of this “exhilarating relationship.” I need little convincing. It wasn’t an English teacher that led me to Hemingway and Orwell; it was The Clash’s “Spanish Bombs.” I may never have heard Charlie Parker if not for James Baldwin. And I now have , following this first issue, a strange compunction to revisit Throwing Muses.