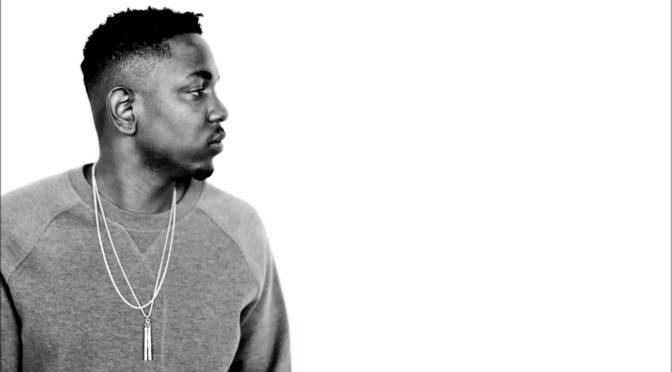 Kendrick Lamar – To Pimp A Butterfly
2015 has been a banner year for Hip Hop, led by this masterful Gangsta Rap album. It took me a long time to be sold on Kendrick’s unique style and rapid-fire flows, but as soon as I bought in, I was hooked. Released on the Ides of March and featuring a backing band consisting bass guitar player Thundercat (who also released an excellent mini-album this year), backing vocals from George Clinton, and additional beats from Flying Lotus, To Pimp A Butterfly feels like what Hip Hop was always destined to become. When music and message are given equal focus beautiful things happen, as shown in the music video for “Alright,” the album’s most pointed and relevant track.

Sufjan Stevens – Carrie & Lowell
The soothing folk-electronic wizard is back for an album named for his parents. Stevens’ mother, Carrie, was bipolar and schizophrenic, in addition to being a drug addict. He uses the experience of living with her, and features his actual step father, Lowell, to explore pain in a way few musicians ever have. In spite of the sad background though, Carrie & Lowell is one of Stevens’ most uplifting albums, dabbling in electronics to take his songs to unexpected places, as he does in “Should Have Known Better.” Sufjan has once again stepped up his game, keeping him on my rotation much longer than I would have thought.

Jamie xx – In Colour
The xx beatmaker has been working on this album since his band’s debut, and the wait was worth it. In Colour is the chromatic counterpart to The xx’s sleepy darkness. Though many of the songs begin with quiet samples, they all reach moments of transcendence, none more so than the Romy featuring “Loud Places,” which masterfully samples Idris Muhammad’s “Could Heaven Ever Be Like This,” using the jazz drummer’s chorus to compliment Romy’s sultry whispers.

Major Lazer – Peace is the Mission
Diplo is having a big year as his Jamaican commando alter ego. A Major Lazer cartoon hit the airwaves just as the first of two albums he is set to release this year dropped. Major Lazer has always been a place for Diplo to collaborate and try things he wouldn’t under his own name, and Peace is the Mission is no different. Led by Song of the Summer candidate “Lean On,” produced with DJ Snake and featuring Scandinavian Dancehall queen MØ, the album is packed with hits like sardines in a can. All 9 songs on the album are either hard hitting bangers or chillout jams, and at only 30 minutes the brevity and restraint Major Lazer shows elevate Peace is the Mission to the summer party album of 2015.

Miguel – Wildheart
Who says sex music can’t have something to say? Miguel was originally not going to make my top 5, but upon reexamining Wildheart it is clear that he has done something for the genre of R&B that hasn’t been done in ages, made is sexy again, instead of just about sex. Everyone from Justin Timberlake to Tinashe has a chart topping sex song, but no one seems to bring an understanding of desire, intimacy, and longing to the table (besides perhaps Frank Ocean, who Miguel claims to be better than). As for the music, guitar heavy Hip Hop beats weave around funky bass lines as Miguel wails and moans above it all. He makes Bruno Mars look like the asexual Michael Jackson impersonator he is, and if in 2015 an album featuring Lenny Kravitz can have me hooked, it has to be something special.