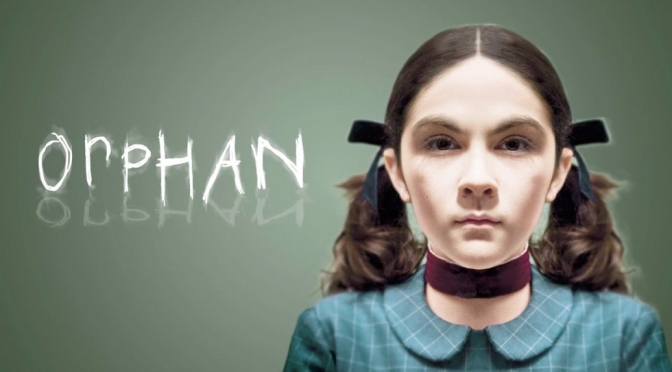 I’ve decided to subject myself to 31 days of horror films for the month of October. It will be a mix of rewatching stuff I haven’t seen in awhile and brand new things. First off:

1st horror film of October: ORPHAN. Haven't seen since release in 2009. Pretty dang fun. Fuhrman is so good in it.

It feels like it should have come out in late 70's.

This movie is surprisingly fun. Isabelle Fuhrman brings it as the murderous child and I still gotta say the twist of it still comes outta nowhere.