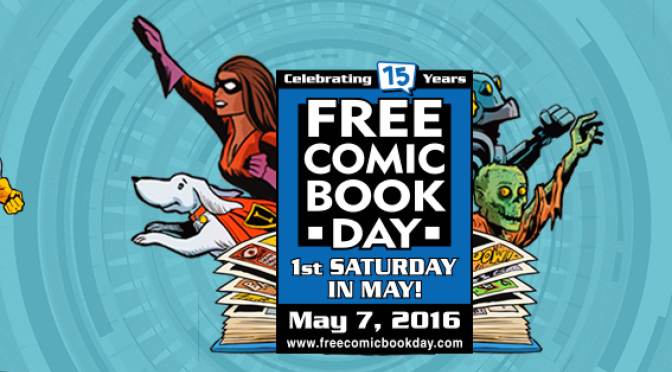 Like music, movies, and ice cream flavors, there’s a comic book for everyone. Here are the FCBD offerings I’m most excited about, including the Previews solicitation information. END_OF_DOCUMENT_TOKEN_TO_BE_REPLACED