I don’t always know what to think of Nick Spencer. As a storyteller, his concepts and ideas attract my attention, especially given the fact that so much of his work seems to be informed by an acutely attuned social consciousness. His run on Captain America and the subsequent Secret Empire is testament to that. But then there are times when his writing grates on me, a muddied mess of puerile humor and under-developed characters that seem to be little more that two-dimensional mouthpieces for political viewpoints. His recent run on Ant-Man gave me that impression.

Mixed reactions aside, I was excited for Spencer’s return to the wallcrawler when his new volume of Amazing Spider-Man debuted last year. Something, however, wasn’t really working out initially. After the challenging and ambitious dark fairy tale of Empire, this new Spidey arc felt like something that belonged in the Marvel Universe line of YA books. Eye-rolling quips, a reversion to the “Parker Luck” status quo, and art that, while effective, wasn’t altogether interesting.

But I stuck with it because, well, it’s not like I’m not going to read Amazing Spider-Man. And the patience has paid off. 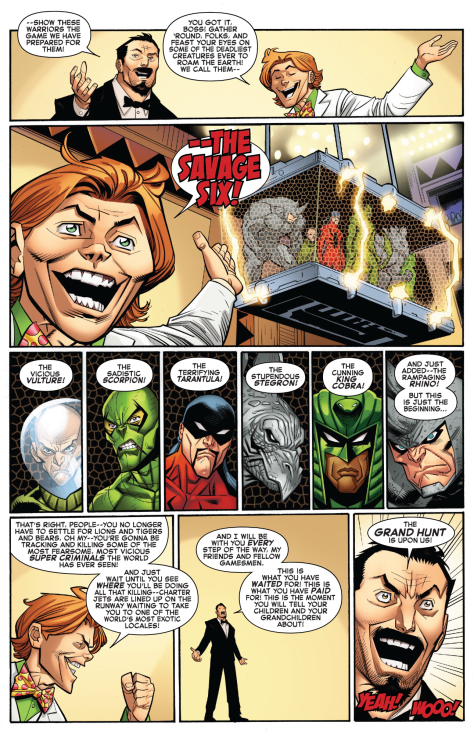