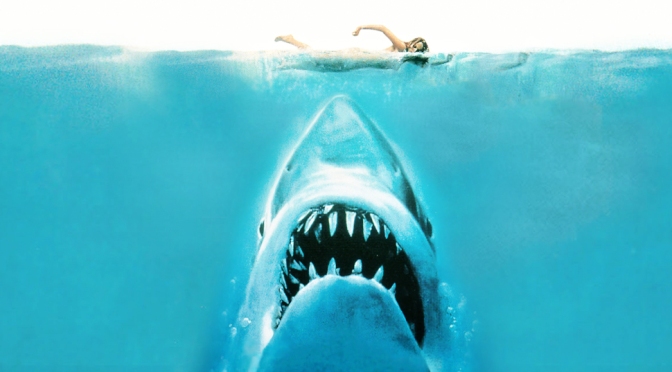 The Summer Blockbuster is a difficult thing to categorize. Does it refer to a genre? One usually thinks of Action or Adventure films as being the usual Summer Blockbusters, but Science Fiction films often premiere during the summer as well. Horror is also a huge part of summer filmgoing. What makes a film a Summer Blockbuster is certainly its release date, but successful films of the type also become a part of the filmloving culture around them. These films inspire cosplayers, t-shirt makers, and nerds with money to come together and enjoy classic American commerce and hopefully some entertainment along with it. Steven Spielberg is the undisputed king of this type of filmmaking, and rest assured one of his films will appear on the list, but it should be noted that he would deservedly hold many of the top spots on a purely objective list of Summer Blockbusters. This list is not objective.

George Miller’s fourth entry in the Mad Max saga is the pinnacle of contemporary blockbuster filmmaking. The entire blockbuster concept stems from Steven Spielberg’s Jaws, a movie which brought fright and intensity out into the sun, and a tradition of summertime fear. Fury Road is simultaneously a bright film, a terrifying film, a funny film, even a sad film, though it never decelerates its impressive pace. END_OF_DOCUMENT_TOKEN_TO_BE_REPLACED