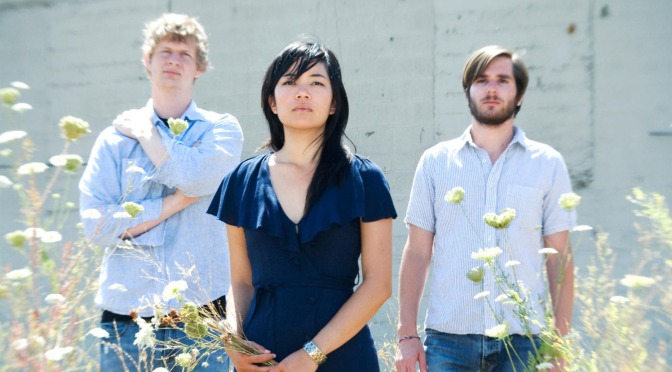 The dust has settled after the first round of Idle Time’s 2016 Tune Tournament, and, while chaos and upsets reigned in other regions, here among the San Francisco sixteen, the higher seed won almost every matchup.

None more dramatically than “Nobody Dies” by Thao & The Get Down Stay Down, which bested its opponent with a 96% share of the votes. The San Francisco-based band released its latest LP, A Man Alive, this past spring, which has been garnering a host of accolades, filling up various year-end best-of lists (and I can pretty much guarantee one more list appearance before all is said and done). And while “Nobody Dies” moves on to the second round to take on the lone underdog winner, “Santa Monica” by Teens in Trouble, another track from A Man Alive made NPR’s 2016 list of so-far favorite songs. So, yeah, that’s cool too.

Who moves on to the Sweet Sixteen? Cast your votes and spread the word, as these four matchups close on Wednesday, November 30 at noon.

Matchup 3: Thao & The Get Down Stay Down – “Nobody Dies” vs. Teens In Trouble – “Santa Monica”

Matchup 4: Sonny & The Sunsets – “Well But Strangely Hung Man” vs. VCO Vault – “Under the Star”

Coming Tuesday, November 29: Second Round Matchups in the London Region!