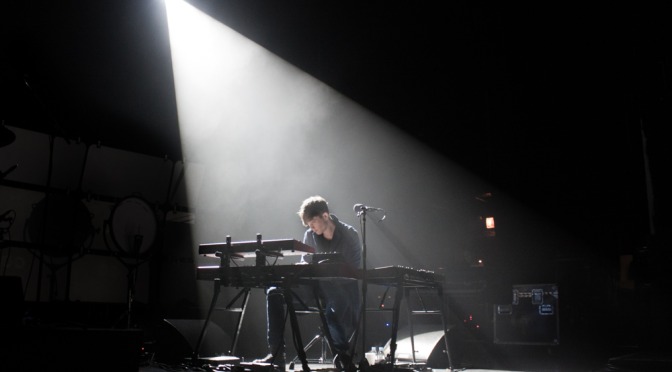 This year’s Tune Tournament hit the higher seeds in London hard. Florence + The Machine, AlunaGeorge, and Hot Chip were all defeated in stunning upsets. Thankfully such twists only help to make the tournament more exciting.

This round sees Kero Kero Bonito, who toppled Florence + The Machine by a 4-1 margin, face off against Jungle, whose luck might just run out against the “Graduation” juggernaut. James Blake and Underworld also go toe-to-toe in a battle of electronic supremacy, while Factory Floor and La Roux do much of the same in their matchup. The most interesting battle however, will be dubstep master Burial, whose new 12″ leaked just a bit too late to be considered for our year-end list, taking on shoegaze revivalists The History of Apple Pie. May the best band win!

Who moves on to the Sweet Sixteen? Cast your votes and spread the word, as these eight matchups close on Thursday, December 1 at noon.

Matchup 1: Kero Kero Bonito – “Graduation” vs. Jungle – “Lucky I Got What I Want”

Don’t forget to vote on the four Round 2 matchups in the San Francisco Region, and coming Wednesday, November 30: Second Round Matchups in the Chicago Region!