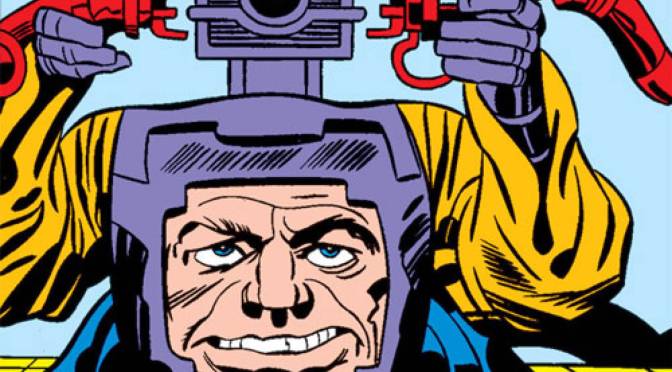 Another thrilling comic book trivia night touched down at San Francisco’s Mission: Comics and Art on May 15. Congratulations to the Anagraminals on their first victory, edging superstars New New Mutants by a mere half-point (Steve Ditko, Ben? Really?)

Now for a chance to test your knowledge. Partly for posterity, and partly to avoid doing a new comics post this week, here’s the quiz in its entirety. With this year’s Eisner Award nominees announced just a few days prior, we went with a theme…

Question #1
Since 1991, where have the comic book industry’s annual Eisner Awards been conferred?

Question #2
Adewale Akinnuoye-Agbaje is the first actor to portray characters in both MCU and DCEU films. Name those two movies.

Question #3
For decades, the only creator receiving any credit for Batman was Bob Kane. But after a long crusade, this writer finally got his due, beginning with the opening credits of Batman vs. Superman.

Now, all Batman stories — in any medium — carry the credit: “Batman created by Bob Kane with whom ?

Question #4
Action Comics #869, published in 2008, was recalled and reprinted by DC because of an objectionable cover.

The original cover depicts Clark Kent and his father Jonathan doing what?

Question #5
In which comic series did Black Panther make his first appearance?

Question #7
The 1999 movie Mystery Men was based on a super-team created by Bob Burden, and featured a number of his characters including the Shoveler and Dr. Furious. However, the movie left out Burden’s most famous creation and the original leader of the team.

Question #8
In the recent Avengers arc “No Surrender,” Mark Waid explains how Metal Master is able to attract Thor’s hammer by manipulating these (hypothetical) elementary particles that mediate the force of gravity.

Question #9
This Canadian cartoonist, who was born in Essex County, Ontario, took home the Eisner in 2017 for Best New Series. He is up for three Eisners in 2018, including Best Continuing Series, Best New Series, and Best Writer.  Who is…?

Name the comic book-related theme music being performed by Ohio State’s marching band. (No easy way to post this without giving it away, so I’ll just tell you… it was the X-Men animated series theme.)

Question #11
A cosplayer earned entry into the Guinness Book of World Records in 2016 for “Most functional gadgets on a cosplay suit” after designing and wearing a costume of this character that featured 23 working gadgets and accessories.

Question #12
The first comic book copyright infringement lawsuit was filed against Fox Publications by DC Comics for Wonder Comics #1, specifically because of the similarities of the character Wonder Man to DC’s Superman.

Which famous cartoonist was responsible for Wonder Comics #1?

Question #13
Denny Colt is the secret identity of which comic book character?

Question #14
Since 1997, an Osaka newspaper has sponsored an award series for the best manga of the year, named in honor of this godfather of manga, famous for Astro Boy, Kimba the White Lion, and Black Jack.

Question #15
Jackie Ormes, who will be inducted into the Eisner Hall of Fame this year, and is recognized as the first African-American female cartoonist, debuted her comic strip Torchy Brown in a weekly black newspaper published in what city?

[Hint: one of the founders of the paper worked nights as a security guard for H.J. Heinz.]

Question #16
This native San Franciscan was an inventor and cartoonist whose name has become synonymous with inventions that perform simple tasks in overly complicated ways. A collection of his cartoon strips, “Foolish Questions” is up for an Eisner in the Archival Collection category.

Question #17
Later in his career, Will Eisner produced work that challenged anti-Semitism in classic literature. His graphic novel Fagin the Jew, centers on a literary character originally created by what prominent author?

Question #18
Marcelo D’Salete’s graphic novel Run For It: Stories of Slaves Who Fought for Their Freedom is nominated for an Eisner in the Best U.S. Edition of International Material category. This work chronicles what country’s hidden history of slavery?

Question #19
Of these four Academy Award winning actresses, which one has
not been cast as a character in the Marvel Cinematic Universe? 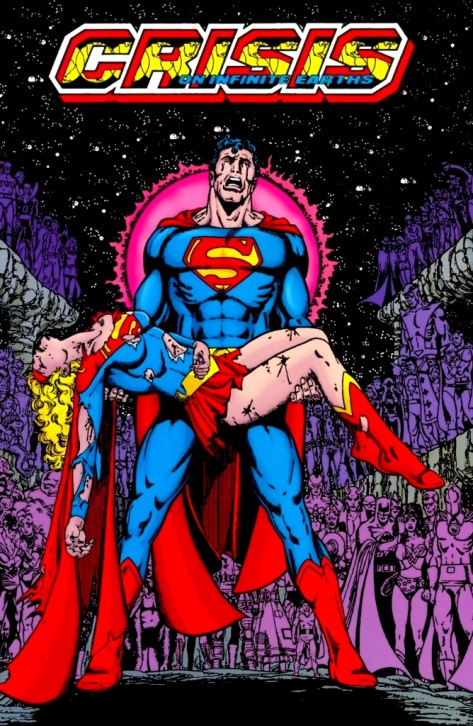 What was the combined total 2017 attendance for Tokyo’s Comiket conventions?

Stay tuned for an announcement for our fourth Trivia Night, likely in the month of July.