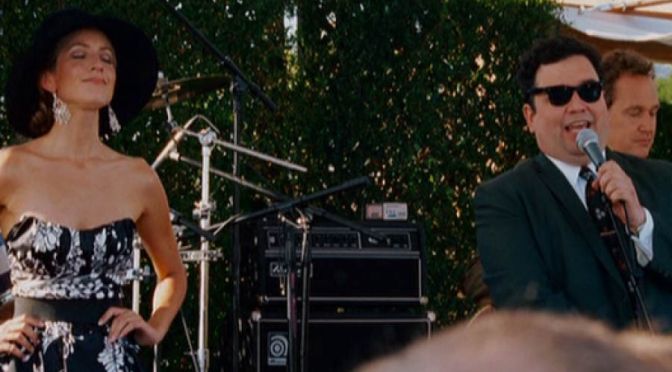 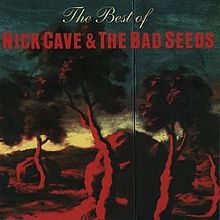 It must have been in early 2000. The first non-work related thing djlazybear ever said to me. “Have you heard Johhny Cash’s version of “The Mercy Seat”?

Hell, it was one of the first things he ever said to me, period. I remember, because it caught me completely off-guard. I probably gave him one of those fuck-you-talking-to expressions, like Mac and Dennis defensively reacting to their new neighbor in the burbs. I think I paused and spat back, “What?!”

Turns out, he saw the CD case for The Best of Nick Cave & The Bad Seeds on the passenger seat of my car, and was eager to talk music. And talk music we did. That same year djlazybear’s buddy holybee joined our staff, and talking music took on a whole new meaning.

Our way of celebrating songs that we loved took the form of pen & paper lists, incessant arguments, halfass DJ sets, and burned CDs by the caseload. Anyone with musical ability, on the other hand, celebrates songs that he or she loves by covering those tunes. And when bands we love cover songs by other bands that we love… then it just feels like we’re all part of one big celebration. Even if I can’t carry a tune.

A great covers mix needed to be a little more focused. So, in honor of that very first interaction between djlazybear and myself, we set the following parameters for January’s Hi-Fi Fifteen: songs recorded during the Idle Time era (2001 to the present), covering songs originally released during our lifetimes, prior to meeting each other (so, 1972 – 2000). Plus, I’m a big fan of the Catalina Wine Mixer scene from Stepbrothers and was keeping my fingers crossed for some 80’s Joel renditions.

Interestingly enough, however, despite the inspiration from Horatio Sanz’s Uptown Girl, no Billy Joel covers appear on this mix.
END_OF_DOCUMENT_TOKEN_TO_BE_REPLACED 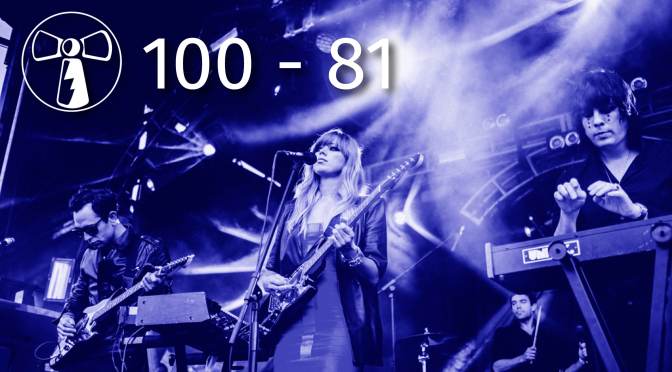 A significant slice of the decade’s chart-toppers and pop music mainstays populates mix number three. R. Kelly opens for Kanye who opens for Katy Perry opening for Britney Spears. And before the end of this 20-song installment, L.A.’s Chromatics, behind the mesmerizing vocals of Ruth Radelet, provide their encore performance on The Ultimate Mixtape.

END_OF_DOCUMENT_TOKEN_TO_BE_REPLACED 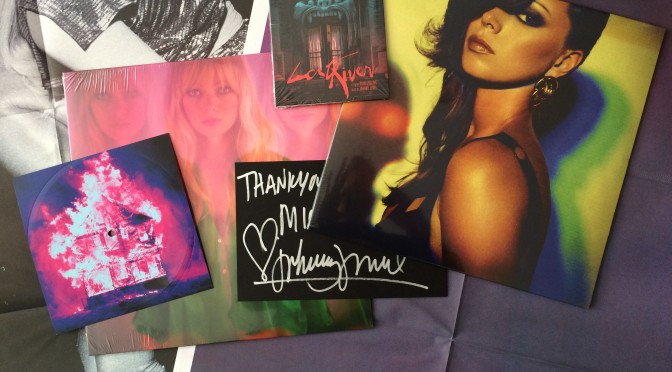 I tend to obsess over things. Case in point, when, back in November of last year, the Italians Do It Better website announced the Chromatics’ “Cherry” 12″ was COMING SOON.

I swear, @hltchk , I had promised myself to not spend any more money on IDIB vinyl until they finally released Dear Tommy, but… 😳

For the next two months I checked that website every day (sometimes twice a day) for news or ordering information. Or, you know, maybe some news on Dear Tommy which, at one point, had an announced release of last February. 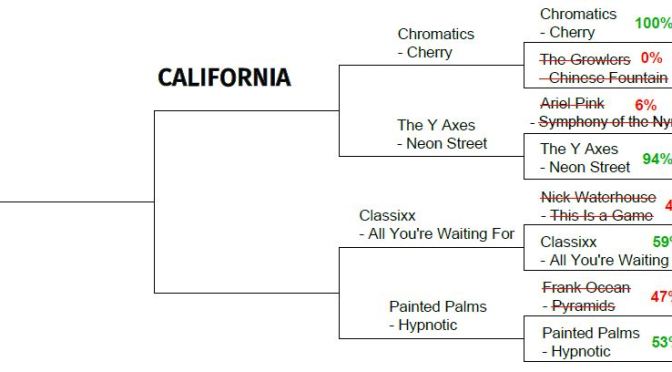 There was one shut-out in the first round, and it happened in California. Top-seeded Chromatics lived up to the billing and “Cherry” took every single vote in its matchup against The Growlers. Maybe The Y Axes can prove to be tougher competition. “Neon Street” claimed a 94% blowout victory over Ariel Pink.

END_OF_DOCUMENT_TOKEN_TO_BE_REPLACED 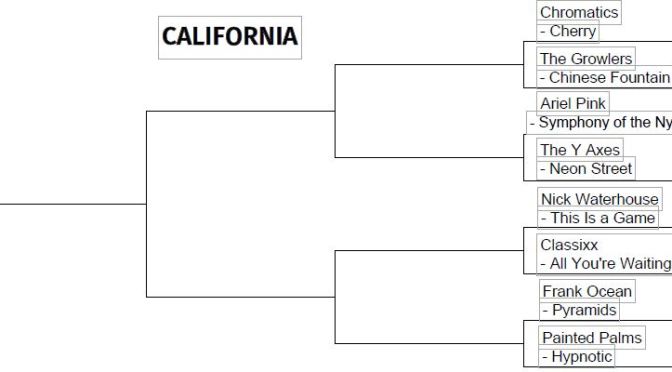 Finally, the 2015 Tune Tourney‘s California bracket gets rolling. West coast start-times are such hell for east coast gamblers, we know. Stay up late and watch the game you degenerates; morning SportsCenter highlights just don’t cut it.

After voting for your favorite tune in each of the following four matchups, do the same in the Scandinavia, Oceania, and Canadia regions as well. Polling on all first-round matchups closes next Thursday!

Italians Do It Better is one of the best things about LA, and last year’s Chromatics’ single “Cherry” from the After Dark 2 compilation further enhances the legend. Johnny, Ruth, et al, take on the title track from The Growlers’ 2014 LP, Chinese Fountain