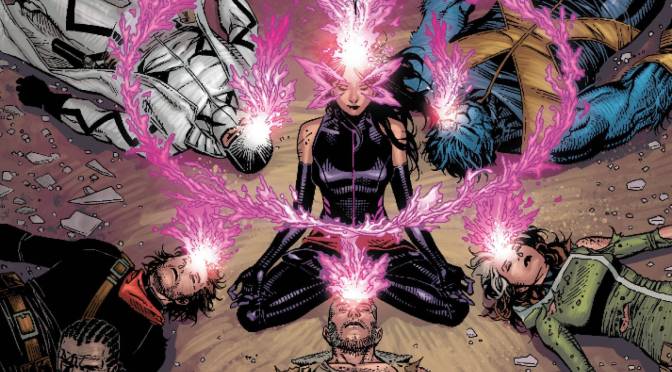 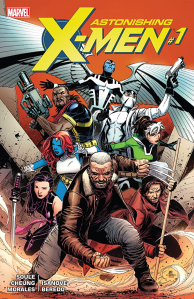 Growing up X-men was my favorite. I don’t know what it was about those mutant storylines, but I couldn’t get enough. Maybe it had something to do with the set of X-men trading cards that MMDG planted on my bookshelf before I was even old enough to read. Needless to say, when ResurrXion was announced I was over the moon.

Ranking a few of these was tough. In fact, after reading the second issue of Astonishing X-Men and looking back, I should have rated this higher on my list. Then again, I wanted my rankings to be based solely on my first impression of each first issue.

I’m getting sidetracked— let’s start with saying Astonishing X-Men DELIVERS. This is a classic X-men story and the first issue sets it up for success in my eyes. It has been a while since I have read anything X-men related and this particular story didn’t leave me feeling like I was missing any large pieces of information in order to appreciate it. We have the powerful Psylocke, and every telepath on the planet, being threatened by an outside force which causes her to reach out to the closest X-men she can count on.

Enter the X-men crew of Gambit, Angel, Rogue, Logan, Fantomex, and Bishop (with a guest appearance from Beast). I mean, this is a Grade-A team and having to save one of their own as their first mission was a powerful kick-off. Being a newly formed team with a variety of personalities will create obstacles, but I am excited to see their dynamic evolve. Not to mention that aside from having a super team we also have the return of a favorite villain – The Shadow King. Point in case – the action is great. 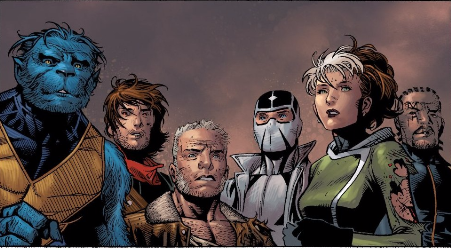 As for delivery — after finding out that each issue would involve a different set of artists and colorists I was skeptical. But hey, this could be fun. The creative team for Astonishing excels and the fact that the art will change from issue to issue is exciting and out of the norm.

Soule does a great job of introducing many lines of the story without overwhelming the reader or rushing through any parts. In this first issue, Cheung keeps this same success with the artwork. Not only is each page packed with detail, but each panel exhibits a well thought out execution. One of my favorite spreads being the absorption from Psylocke to Rogue and then transferred to Bishop. There is so much going on in these two pages in a very short period of time. The urgency and anticipation of whether it will actually work is felt in the writing and art. 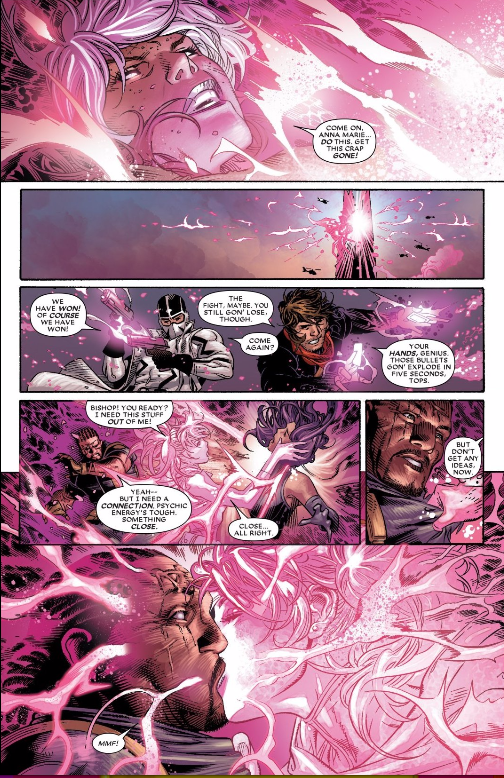 When Bishop finally releases the psychic hold, a wave of relief fell over me. As London burns behind them the team enters the Astral Plane where The Shadow King already knows they are coming.

With the cliffhanger ending, Soule knows readers will be coming back for more. If not for the story, then for the rotating art. This first issue was, dare I say it, astonishing.