Growing up X-men was my favorite. I don’t know what it was about those mutant storylines, but I couldn’t get enough. Maybe it had something to do with the set of X-men trading cards that MMDG planted on my bookshelf before I was even old enough to read. Needless to say, when ResurrXion was announced I was over the moon.

Ranking a few of these was tough. In fact, after reading the second issue of Astonishing X-Men and looking back, I should have rated this higher on my list. Then again, I wanted my rankings to be based solely on my first impression of each first issue.

I’m getting sidetracked— let’s start with saying Astonishing X-Men DELIVERS. This is a classic X-men story and the first issue sets it up for success in my eyes. It has been a while since I have read anything X-men related and this particular story didn’t leave me feeling like I was missing any large pieces of information in order to appreciate it. We have the powerful Psylocke, and every telepath on the planet, being threatened by an outside force which causes her to reach out to the closest X-men she can count on.

END_OF_DOCUMENT_TOKEN_TO_BE_REPLACED

As part of our Ultimate Playbill project, each week a faculty member will take the time to extol the virtues of one of the beloved films on this list. This week, I tackle meanoldpig’s #5 pick, Spirited Away (2001, Miyazaki)

When we originally started this Playbill, I knew for a fact that Hayao Miyazaki would make the cut. However, the real question—which film? Growing up, MMDG did his due diligence by showing my brother and me several of Miyazaki’s films and, to be honest, I’m glad meanoldpig picked Spirited Away. Personally, it would have been hard for me settle on a favorite, but Spirited Away lies in my top three of his films and was an absolute treat to rewatch.

It has been about ten years since I last watched this film.  As a child I was intrigued by this young girl (a few years younger than I was at the time) and this crazy adventure she found herself wrapped up in. Dragons, witches, and spirits of all kinds brought such imagination to this film and it was enjoyable to get lost in this world. As I rewatched it this week I found I was not just drawn to that imagination, but also the love and selflessness that makes this film genuine. END_OF_DOCUMENT_TOKEN_TO_BE_REPLACED

Tyrion is still Catelyn’s prisoner, and he’s currently being held at the Vale, yeah? Well, Mord, the gross jailer, offers him some food…

“You want eat?” Mord asked, glowering. He had a plate of boiled beans in one thick, stub-fingered hand.
Tyrion Lannister was starved, but he refused to let this brute see him cringe. “A leg of lamb would be pleasant,” he said, from the heap of soiled straw in the corner of his cell. “Perhaps a dish of peas and onions, some fresh baked bread with butter, and a flagon of mulled wine to wash it down. Or beer, if that’s easier. I try not to be overly particular.”
“Is beans,” Mord said. “Here.” He held out the plate.

Idle Timers agree with Tyrion— a nice lamb dish with a side of peas and onions sounds splendid. I whipped up an easy recipe for rack of lamb that is simple, yet satisying.

END_OF_DOCUMENT_TOKEN_TO_BE_REPLACED

This week’s segment will be a little different. After Tyrion is captured by Catelyn and her men, on their way up North, Tyrion has to sit and watch his horse being butchered.

“None of us will go hungry tonight,” Bronn said. He was near a shadow himself; bone thin and bone hard, with black eyes and black hair and a stubble of beard.
“Some of us may,” Tyrion told him. “I am not fond of eating horse. Particularly my horse.”
“Meat is meat,” Bronn said with a shrug. “The Dothraki like horse more than beef or pork…”
Chiggen grinned, showing yellow teeth, and swallowed the raw meat in two bites. “Tastes well bred.”
“Better if you fry it up with onions,” Bronn put in.

Because I don’t have a scrumptious horse recipe lying around, let’s skip dining with Tyrion this week. Let’s talk about what to drink instead.

END_OF_DOCUMENT_TOKEN_TO_BE_REPLACED

Let’s pick up where we left off, shall we. When Tyrion is journeying back down from the Wall, he runs into Catelyn at an inn at the Crossroads, while she is secretly traveling back to Winterfell from King’s Landing.

Lannister glanced at the nearest tables. “My men will have whatever you’re serving these people. Double portions, we’ve had a long hard ride. I’ll take roast fowl – chicken, duck, pigeon, it makes no matter. And send a flagon of your best wine…”

This week Tyrion recommends a roasted chicken. Pair with a flagon of your favorite Chianti.

END_OF_DOCUMENT_TOKEN_TO_BE_REPLACED

A new episode is upon us. Although we aren’t sure who will die tonight (no one from team Limb-itless, that’s for sure), we can be sure Tyrion will have drink in hand. “That’s what I do. I drink and know things.”

Brought to you by Tyrion himself, or at least what I think he would say, is a new segment: Dine with Tyrion. Each week he will bring you a new culinary pairing from his adventures. This week his recommendation comes from his visit to the wall.

Mormont picked up a crab claw and cracked it in his fist. Old as he was, the Lord Commander still had the strength of a bear. “You’re a cunning man, Tyrion. We have need of men of your sort on the Wall.”
Tyrion grinned. “Then I shall scour the Seven Kingdoms for dwarfs and ship them to you, Lord Mormont.” As they laughed, he sucked the meat from a crab leg and reached for another. The crabs had arrived from Eastwatch only this morning, packed in a barrel of snow, and they were succulent.

END_OF_DOCUMENT_TOKEN_TO_BE_REPLACED 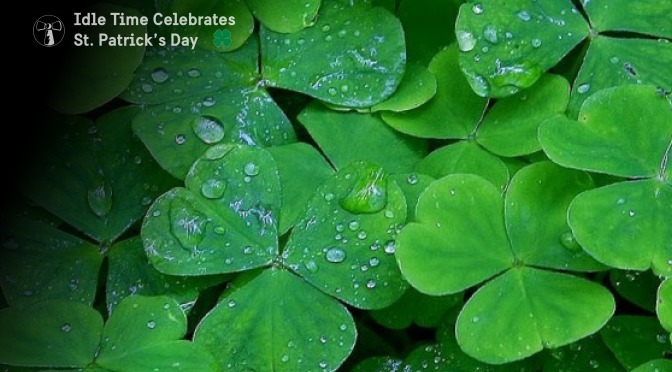 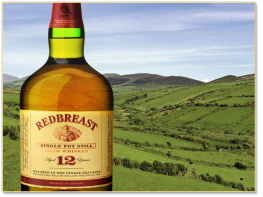 lebronald: There once was a fella Artest
With a heavy weight on his chest
After fighting police
He renamed to Peace
All thanks to a pub and Red Breast

END_OF_DOCUMENT_TOKEN_TO_BE_REPLACED 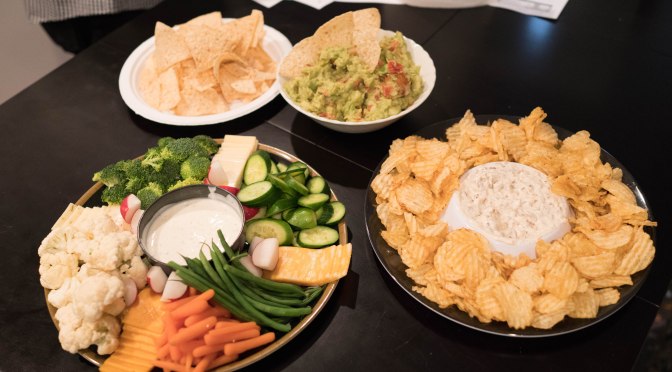 Well, there you have it folks. It finally happened for Leo. As you celebrate his win, we have a few more snack options for you. 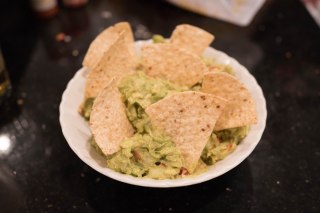 Spices are to taste. A good starting point is 1/4 tsp.

Suggestions
It’s fun to mix up the spiciness and colorfulness of this recipe by using different combinations of the chilis, onions, and cayenne.  Serranos are on the mild side, and jalapeños more spicy.

Epazote is usually found in Latino food markets on those spice racks where everything is in a cellophane envelope.  It’s usually necessary to process it at home to get all the twigs and stems out, but IMO this “secret” ingredient is worth the effort.

As the 2016 Oscars approach, the thoughts on everyone’s minds are
1. Is this Leo’s year?
2. What am I going to eat while watching?!?

We have no insight into Leonardo’s fate. We do, however, have a few ideas when it comes to Oscar-worthy snacks. Idle time created 8 recipes to pair with each nominated Best Picture. Pick your favorite recipe, or make them all. The choice is yours. 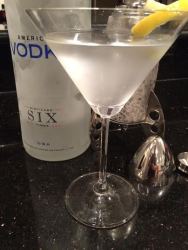