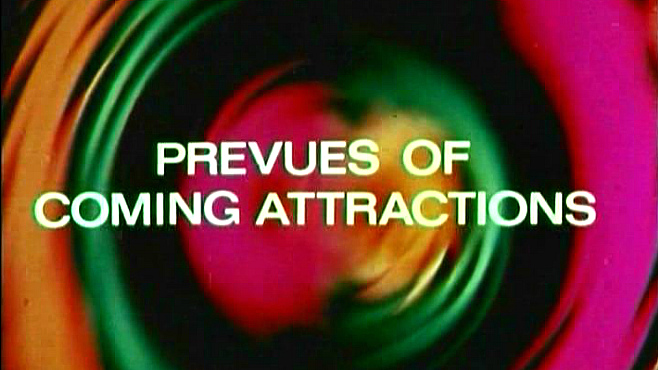 In case we haven’t told you, the Institute of Idle Time turns 15 years old this year, and we’re all coming up with different ways to commemorate the occasion. Our most recent celebration of pop trivia and frivolity yielded our Ultimate Mixtape,  featuring 150 of our faculty’s favorite tracks since our inception in 2001. Music has always been the centerpiece for our organization, the entree to our banquet of culture, and though it remains the biggest motivating factor in bringing the Idlers together, there are a lot of other things we’re interested in.

While music and comics are no doubt essential to the pop culture pyramid, movies, films, or cinema, if you will, has long been the neglected middle child of Idle Time, and after fifteen years, and the infusion of some young, cinepheliac blood, the Institute is finally throwing its voice into the arena of talking pictures.

Though we’ve taken time to honor films during the Oscar season, we don’t regularly talk about one of our most beloved pass times: watching movies. To rectify over a decade of movie conversations never had (and some just not committed to text), Idle Time is hitting the ground running with a project that nearly matches the scope of the Ultimate Mixtape: The 2016 Ultimate Playbill.

A group of nine Idlers have each drafted five of their favorite films in the last 15 years, making a solid list of 50 films, that are more than watchable, we’d say they’re downright lovable. We’ve organized them in a spreadsheet and we’re currently working out ways for all of us to watch and review these films before the end of November. At that time, we will hold a bonfire, similar to the one used for the Ultimate Mixtape, to eliminate the top 40 until only our collective “favorite” remains.

From this point on, each week we will be previewing one film from the list, with the hope of encouraging members of the institute and movie fans alike to revisit some of the cinematic gems we’ve enjoyed, but never talked about since starting the Institute. As is IT tradition, each post will be a blurb positing our most recent thoughts, feelings, and insights into our favorite movies, which we will share with you (whether you want us to or not).

This first week, one of LDG’s picks had the honor of being reviewed, thanks in part to my free trial of Shudder via Amazon.com. LDG brought a lot of horror titles to the list, and her 3rd pick was none other than the haunting gothic romance, Let the Right One In, courtesy of our friends in Sweden. If you’ve never seen it before, it’s one of the most original love stories of recent memory and has the added bonus of having vampires. If you’re trying to watch it right away, you can always sign up to try Shudder, but this is a film worth owning and it wouldn’t hurt to visit your local Amoeba or other video outlet to pick up a used copy.

Whether you agree with us or don’t feel free to let us know how you feel in the comments or on the social web, but most of all, grab your friends, grab a movie, sit down and have a great time.